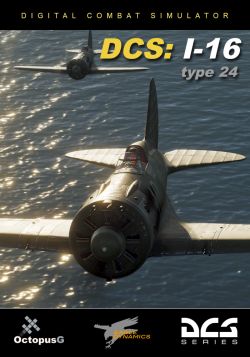 The Polikarpov I-16, colloquially called Ишак / “Ishak” (the donkey), is an insane little bumblebee from a bygone era. It was first rolled out in the mid-1930s and became the main Soviet fighter aircraft at the early stages of WWII. When first introduced, it was a highly capable aircraft compared to what else was out at the time — it essentially followed the same design philosophy that would later give rise to the P-47: build a stonking great engine and put some wings on it, then find some gap in the machinery to squeeze a pilot into.

This was all good and well for a couple of years until the arrival of the Bf 109, which the Ишак had to tangle with a few years early during the Spanish civil war. At this point, barely half a decade out of the factory, the poor I-16 was already showing its age, with limited high-altitude capability, a fully open yet low-visibility cockpit, brittle (if very responsive) controls, a distinct lack of control aids to relieve the pilot during long flights, and being overly prone to overheating. Developed almost at the same time, and sharing many cockpit elements with, the Supermarine Spitfire, the spit would eventually replace the I-16 yet be somewhat familiar for the pilots.

The I-16 is an early and very simple aircraft. This is readily apparent in what the module provides for the player:

The I-16 is marked as “Early Access” in the DCS store because, while it is isn't a very full-featured aircraft to begin with, some of those features are still missing. Notably:

Flying the I-16 is a fairly easy and conventional affair. It is responsive and reasonably well-behaved, if a bit tiring in the long run since there is no trim, and the controls aren't really neutrally stable in any flight regime. But getting up and down from there is an absolute horror show. Not only will you tire yourself out actuating the landing gear, but even when fully down and locked and functioning, they combine with the short body to give you a very awkward stance and lots of tail swing — a fact that is further compounded by the free-castoring, non-locking tail wheel that will send you off course at the tip of a hat. 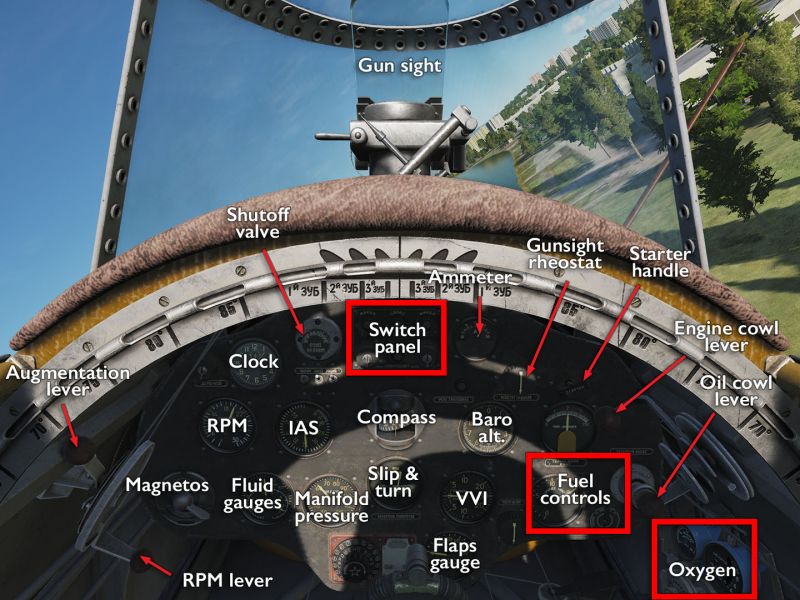 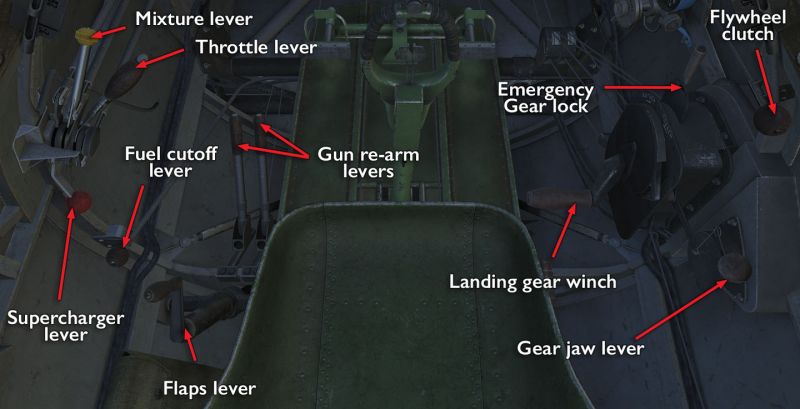 The general simplicity of the I-16 starts with… well, the start. Like all full-sim aircraft, it has the RWinHome “cheat” keyboard shortcut that runs through the startup process for you, and the manual and Chuck's guide, linked below describe it in full. The (only slightly) abbreviated version of it all is:

From there, it is “just” a matter of letting the engine warm up and trying to taxi to the runway. Once there, taking off means fighting the Ишак's ground-loop tendencies with constant, precise, well-measured but forceful rudder input as you pick up speed. Most of the time, it can be done by just being quick: put in full thrust and get off the ground before anything bad can happen.

…and then you have to start cranking the landing gear.

If it wasn't clear before, the simplicity of the I-16 should be made obvious by getting the guns going: