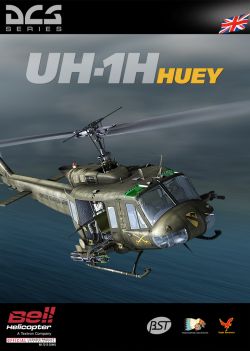 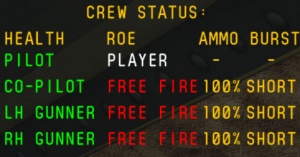 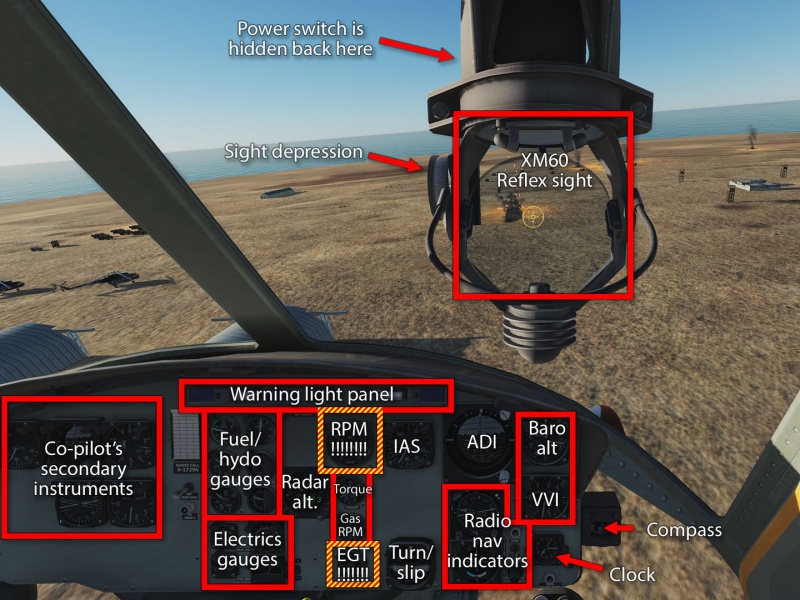 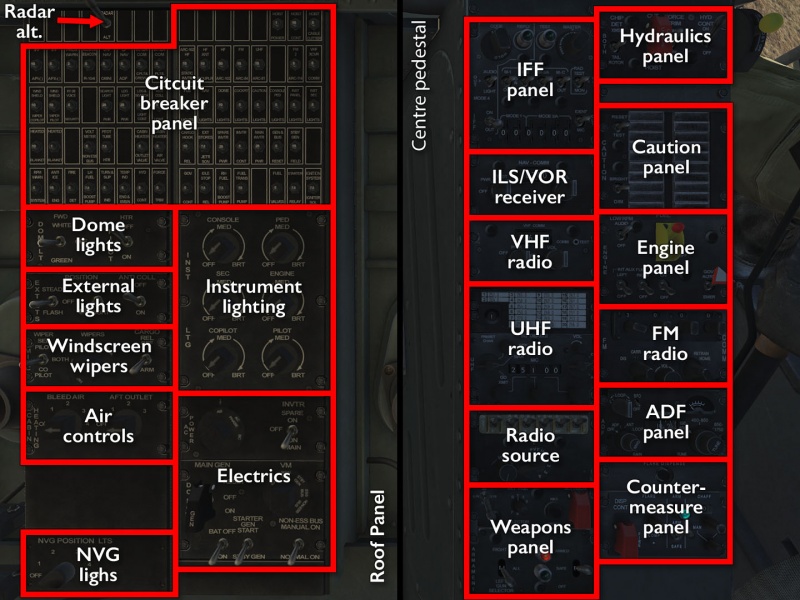 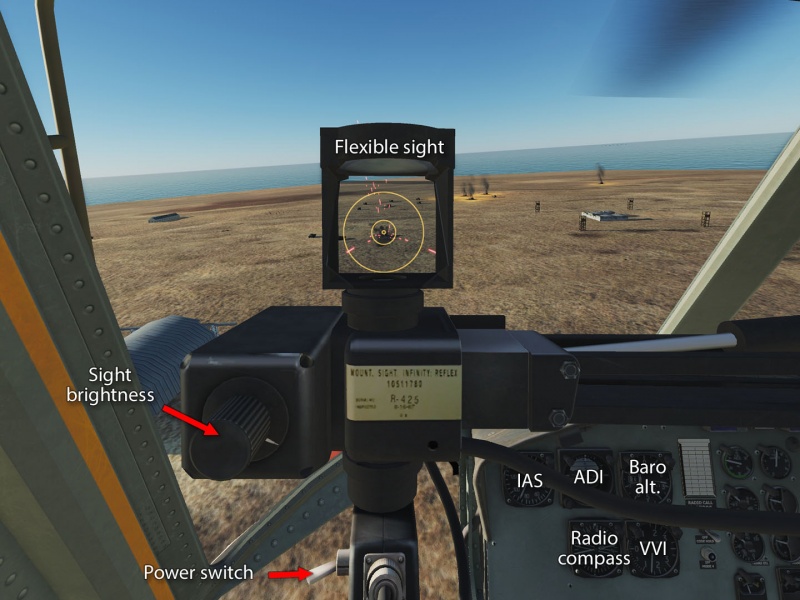 UH-1P at the National Museum of the USAF
Retrieved from "https://www.airgoons.com/wiki/index.php?title=UH-1H_Huey&oldid=4915"
Categories: