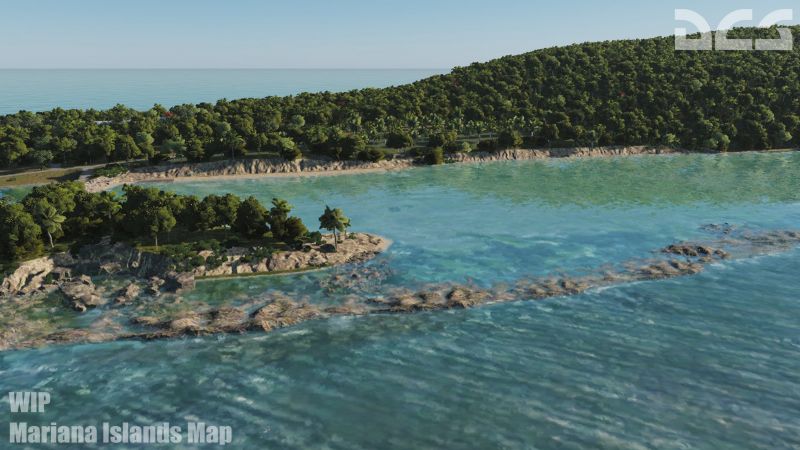 In the first newsletter of 2020, Eagle Dynamics announced the release of a new free terrain for DCS: World to supplement the aged Caucasus map. As the game has grown, it has come to cover a far wider array of aircraft, eras, and combat scenarios than it was originally designed for, and the new territory is intended to fill in a lot of those gaps.

The new “Mariana Islands” map is meant to be suitable and applicable for both modern and WWII scenarios. It is meant to provide a logical use for the new Chinese assets being rolled out. It is meant to have a have some inherent sense of balance in terms of what terrain is available for both red and blue coalition (that is, both will mostly be carrier-based, but will perhaps have one or two tiny island airbases as well). And it is obviously meant to provide a natural playground for the much-hyped upcoming Supercarrier module. 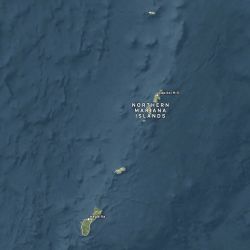 Parroting the sales pitch in the news release:

All of it… It has not been released yet.