Unless someone has had spectacularly interesting idea, these missions will always feature at least some FC3 aircraft, as well as one of the free aircraft that come with DCS — you can experience it all for free. For the ones with less financial sense, a healthy(?) mix of other aircraft is also included, as well as stand-alone features such as LotATC or as regular in-game AWACS/GCI that let you take part on even a very dinky computer. Most of the time, we just use SimpleRadio. It allows us to use realistic radios. If only a few are putzing around or practicing, Discord is the tool. 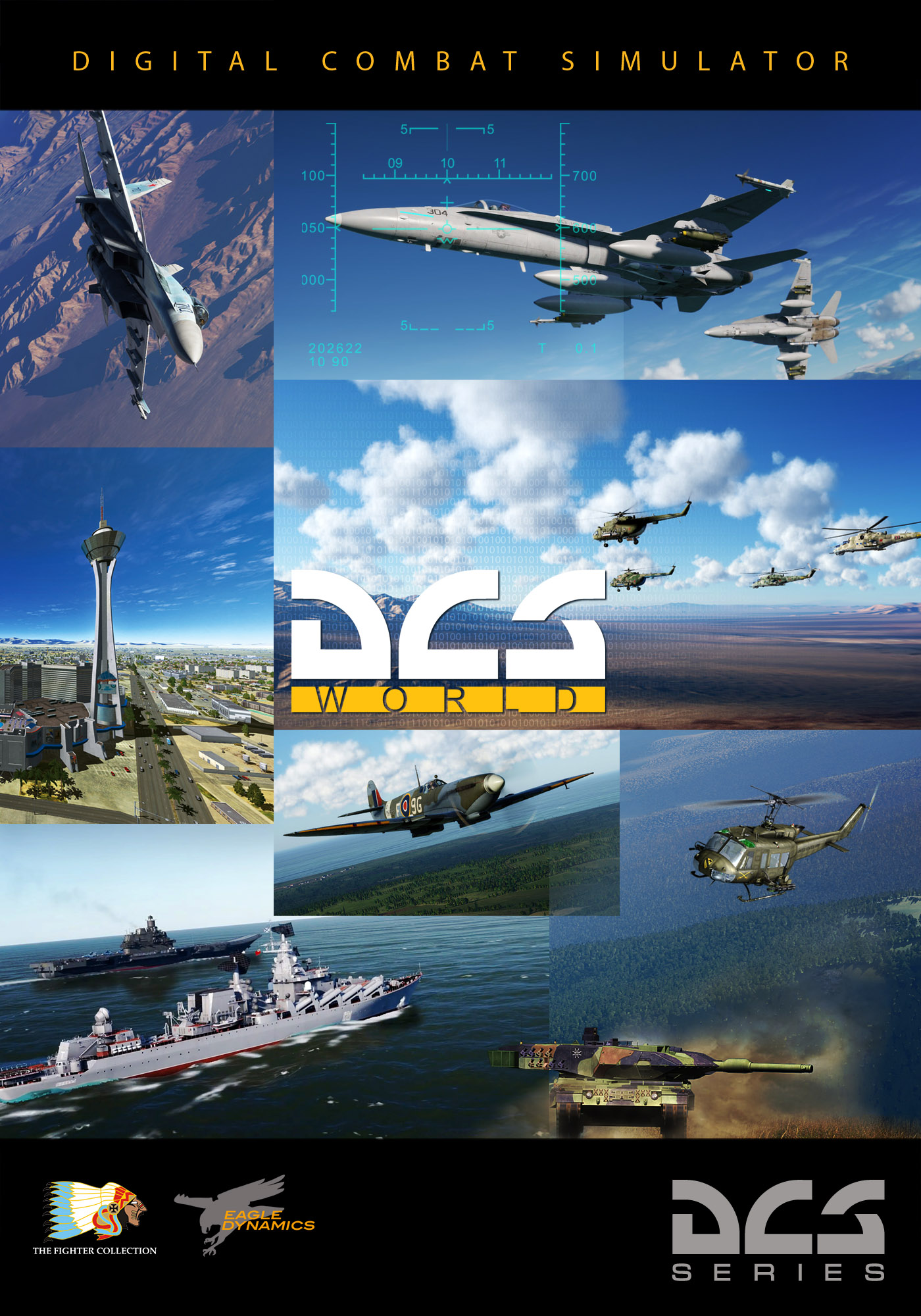